Why Was Queen Victoria Such A Prude?: …and other historical myths and follies
David Haviland 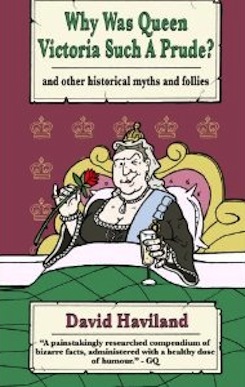 “What is history, but a set of lies agreed upon?” – Napoleon Bonaparte

At least, we think it was him. This quote is traditionally attributed to Napoleon, but ironically it’s not really clear whether or not he ever actually said it.

As it turns out, a great many things which we think we know about history often turn out to be myths, misunderstandings, or outright fictions. For example…

• When was the Great Wall of China built?

• Who defeated the Spanish Armada?

• Who was the first (and only) Emperor of the USA?

• When was the first world war? (Hint: it’s not when you think)

Why Was Queen Victoria Such a Prude? is the latest fascinating book in a long-running series from bestselling writer David Haviland. This time the focus is on history, as Haviland explores the entire history of human civilisation, from the Trojan Wars all the way up to the 21st century! 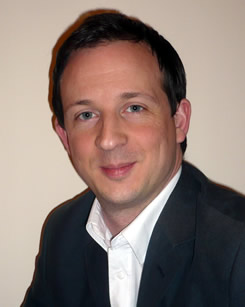 David Haviland is a writer, editor, and ghostwriter, with a number of bestselling books to his name, which have been sold to publishers all over the world and widely serialised.David has written a number of books of amusing trivia and popular science. The most recent, How To Remove A Brain (Summersdale, 2012), is a collection of fascinating stories and anecdotes concerning the history of medicine and health. This book was previously published by Penguin in the US as Why You Should Store Your Farts in a Jar.David's next book is a myth-busting guide to history, revealing the truth behind many...
More about David Haviland