You Are Mine: Drugged and Held in a Secret Bunker. This is My True Story of Escape.
Isabel Eriksson 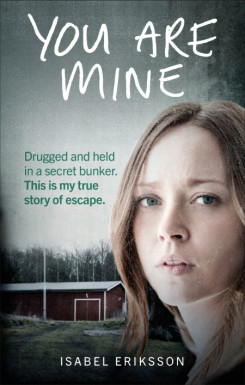 "I'm not going to let you go. It took longer than I'd bargained to get you unconscious. I'm planning to keep you here for a couple of years or so."

When Isabel Eriksson wakes up she’s not sure where she is. She’s got a needle in her arm. Next to the bed a man is sitting and staring at her. He tells her that he intends to keep her locked up.

Isabel realises that the only way for her to get out alive is to somehow make him release her and so a psychological game begins.

The extraordinary story of how Isabel Eriksson was drugged and kidnapped by a young doctor  who wanted to make her his girlfriend and how she escaped., 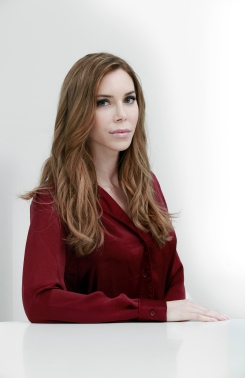 Isabel grew up in Sweden but her longing for adventure and travel took her to Australia, where she began to work as an escort. It was while working as an escort in Sweden that she met a man on what she thought was  a dinner date . He drugged her and took her to a secret bunker in the South of Sweden. Her kidnap ordeal lasted six days and was reported all over the world. Isabel now lives under protected identification, and lives at a secret location
More about Isabel Eriksson