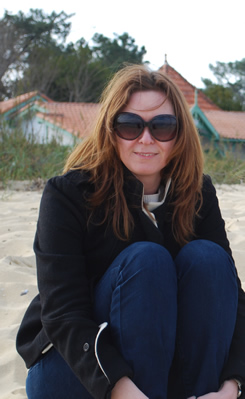 Jane Anson is based in Bordeaux, where she is correspondent for Decanter magazine. She is author of the Bordeaux and Southwest France chapters of The Wine Opus (Dorling Kindersley, 2010) and is currently working on their follow-up, provisionally titled 1000 Great Wines for Every Day.

I pitched a book about wine tourism in France , and although that book didn't happen, Andrew's feedback was so thoughtful and helpful that he was the first person I came to with my new book.