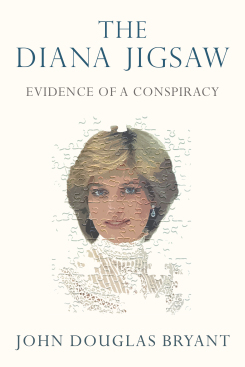 The Diana Jigsaw is an in-depth forensic examination of the French and British investigations and the inquest into the accident which killed Diana, Princess of Wales, Dodi Fayed and their driver, Henri Paul, on 31st August, 1997.

Why were the French authorities so keen to absolve the paparazzi and blame the driver for causing the crash? Why did they suddenly announce that a white Fiat Uno hit the Mercedes? Why did the emergency services leave Diana in the wrecked car for forty minutes? Why did it take a further hour and seven minutes to get her to hospital? Why was an air ambulance refused? Why did some eyewitnesses change their evidence? What precisely did Operation Paget investigate in its ‘no-stone unturned’ inquiry? 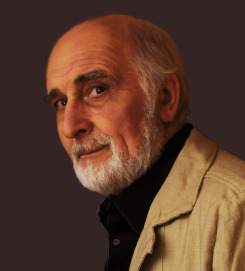 John Bryant was born in South London and started his first band, The Shifters, before he left school. He was signed to Polydor as a solo recording artist and was the first non-US finalist in the American Song Festival. He left the music industry after the advent of punk and ran a design and advertising consultancy before becoming the founding editor of Satellite Times, the UK's first satellite TV listings magazine. He is an award-winning designer, continues to compose, and has written screenplays and co-written a series of ten books for children.
More about John Douglas Bryant