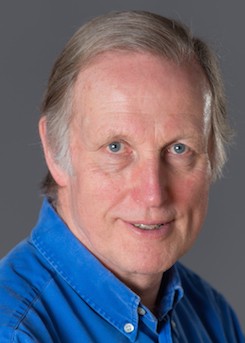 Nicholas Best grew up in Kenya and was educated there, in England and at Trinity College, Dublin. He served in the Grenadier Guards and worked in London as a journalist before becoming a fulltime author.

His comic novel Tennis and the Masai was serialized on BBC Radio 4 and has recently been a best-seller in the Amazon Top 100. The Greatest Day in History, his account of the 1918 Armistice, was a Waterstone's recommendation of the month and has been translated into many languages.

In 2010, Nicholas Best was long-listed for the inaugural Sunday Times-EFG Private Bank award of £25,000, the biggest short story prize in the world. A former fiction critic for the Financial Times, he has written for most national newspapers and is a regular lecturer on cruise ships. He also gives talks and after dinner speeches.