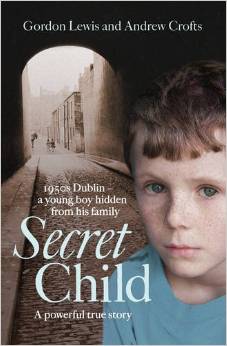 Born and brought up in a Catholic hostel for single mothers in Dublin in the 1950s, Gordon had no idea what his mother had gone through before she arrived there, and he had no idea that he was a secret from her family and from everyone else in the outside world. No one outside the hostel knew that he even existed.

In fact he knew nothing of the outside world until he was old enough to start getting out of the hostel buildings and up to mischief in the streets of Dublin. That was when his mother realised that she was going to have to do something to save her boy from the sort of bleak future that faced so many illegitimate children in Ireland at that time – and save him from the dangers of his own reckless high spirits.

So, at the age of eight, Gordon was introduced to a much older man called Bill and told that he and his mother were going to be leaving the hostel, which had been the only home he had ever known, and travel to England to live with Bill. Over the following years, as the three of them struggled to survive, Gordon came to realise that there was more to his mother’s and Bill’s story than he could ever have imagined. 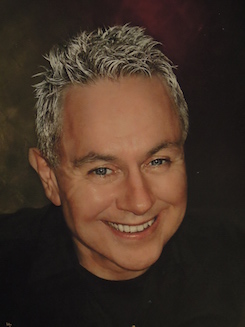 After leaving school Gordon went straight into television as a studio assistant in the 1960s and within a short time had worked his way up to running his own highly successful music video company before branching into the West End bar and club business. An effervescent, larger than life personality, he built and sold a number of successful companies despite having left school early and having no formal training.
More about Gordon Lewis