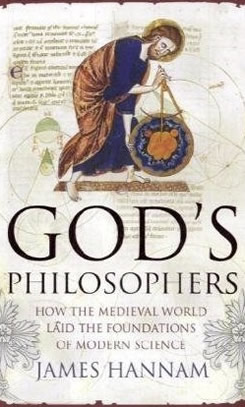 God’s Philosophers celebrates the forgotten achievements of the medieval world. Focusing on the rise of science, it shows how natural philosophers of the Middle Ages laid the foundations of the ‘Scientific Revolution’. Without their work, there would have been no Copernicus, no Galileo and no Newton.

By emphasising the important positive role of Christianity on medieval science, God’s Philosophers contributes to the current debate about the relationship between science and religion which is still raging in the media. The book makes it impossible to maintain that the medieval Church held back the rise of science.

Combining the author’s original research with the latest scholarship, God’s Philosophers presents a radical narrative that will challenge and intrigue readers. It provides the detail and quotations from primary sources to prove its controversial thesis whilst also remaining lively and accessible to the general reader. It assumes no background knowledge and clearly explains complex ideas in a simple manner using everyday examples. 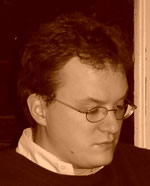 Dr James Hannam took his first degree in Physics at Oxford University before embarking on a successful financial career in the City. Then, after completing an MA in Historical Research at Birkbeck College London, James moved to Cambridge University to study for PhD at its renowned History of Science department. While there, he received several prizes and scholarships. His thesis was on the reception of medieval science in the sixteenth century.In his spare time, James is a keen cook and enjoys growing his own vegetables. He lives in Kent with his wife and two children.
More about James Hannam