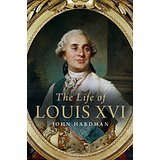 This new biography of Louis XVI builds on the research and major archival discoveries made since Hardman’s acclaimed but short study of the king in 1993. In particular, the publication of Louis’ correspondence with his foreign secretary, which the author co-edited, gives new insights into France’s fatal involvement in the War of American Independence. Completely re-written in a lively and epigrammatic style and expanded to double its size the book presents the definitive biography of Louis XVI in any language.

And, without sacrificing its scholarly credentials, it will appeal to a wider readership, containing as it does extensive sections on such dramatic stories as the Diamond Necklace Affair, one of the most notorious heists in history, the Flight to Varennes, a great escape story, subject of a film, and the king’s imprisonment and execution. There is also a long chapter on Louis’ dark and repressed childhood and his dark and repressive parents. In some respects this is a psychological study, though not in any formal way. Making sense of Louis, bringing to life this complex, shy and elusive man, illuminates our understanding of the French Revolution. For how can we understand the Revolution, the pivot of modern history, if we endorse the conventional view of him, expressed by an enemy at the time, ‘truly this mass of flesh is insensible’? 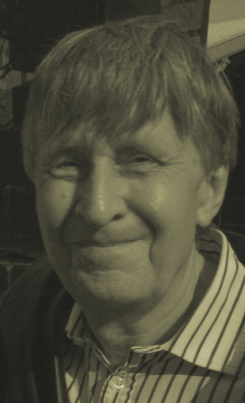 John Hardman was Lecturer in Modern History at the University of Edinburgh from 1969-1983 and Senior Research Fellow at Sussex university from 2000-2004.  He is the author of many books on eighteenth-century France and has appeared in several television programmes, most recently the BBC 2 series on Versailles.
More about John Hardman