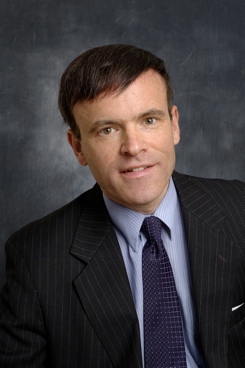 R T Howard is a journalist and author writing on international relations and is an associate editor of an international magazine on intelligence issues, Eye Spy

He has a specialized knowledge of Middle Eastern defence issues, having written extensively on Iran’s nuclear programme for the the leading think tanks RUSI and IISS. He has also worked for organisations such as Chatham House and Jane's Information Group.

One of his previous books has been judged as “a model of objectivity and dispassionate analysis in a publishing world where there is far too much sensationalism on such subjects” (A review in The Tablet by William Keegan of 'The Arctic Gold Rush' (Continuum, 2009).

Andrew has the name in general non-fiction. He also works in a way that I find suits me perfectly- replying to questions and submissions with fantastic speed.