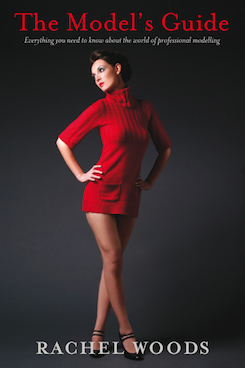 The Models Guide is designed to be the essential guide to the world of modelling giving aspiring models practical advice on how to enter and succeed in the industry. Drawing on her own experiences and that of other models, Rachel Woods provides insider tips on how to break into and prosper in this most competitive of all careers.

From advice on how to find an agency and discussion on the different types of modelling, through to techniques on how to walk, dress, pose and act on shoots, as well as general wellbeing and beauty advice and how to avoid modelling scams, The Models Guide explains the modelling industry in a way that has not been done before.

This is the only book on the modelling industry which has been written by a regular working model, who has still managed to maintain the longevity in the industry, without having the ‘supermodel’ title. 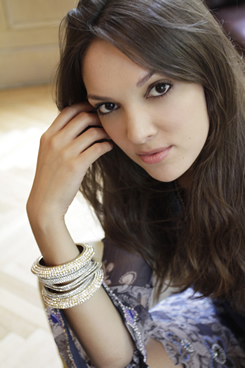 Rachel Woods, who has a degree in English Literature, Language studies from the University of Wales, Swansea , has had a successful career of nearly a decade in the fashion industry in both London and New York. She has appeared on TV, film, and commercials, as well as in numerous magazines and newspapers both within the UK and internationally, and is also now working as a presenter. She is an accomplished musician - she plays the classical guitar and cello - and her hobbies include swimming , studying foreign languages and of course keeping up to date with fashion!
More about Rachel Woods