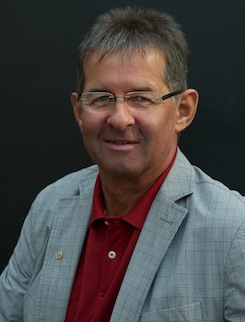 Since 1997 Gärtner has been leading courses for young persons affiliated to right wing extremist ideologies in cooperation with the Higher Regional Court in Innsbruck.

When looking for support in finding a publisher for the English version of the Kleinmann diary, I came across Andrew Lownie’s homepage. Having sent an e-mail in which I described my plans, Andrew replied within 90 minutes: “This looks very interesting”, he said and he suggested having the manuscript read by one of his authors, the former Auschwitz-prisoner Sam Pivnik.

But not only e-mails were answered immediately by Andrew, he also supported me and my proposal in a very friendly and straightforward way – and he shows a great deal of interest in contents.