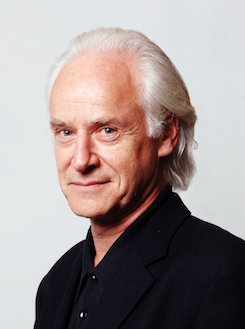 Duncan Campbell is a freelance journalist who worked for the Guardian for more than 20 years as crime correspondent and Los Angeles correspondent. He previously worked for LBC Radio, Time Out, City Limits and the London Daily News. He has written seven books, most recently two novels, If It Bleeds, about a crime reporter and The Paradise Trail. His other books include The Underworld, the companion to the BBC series of that name, and That Was Business, This Is Personal, a series of interviews/profiles of criminals, detectives, lawyers and others in the criminal justice process.

He is a former chairman of the Crime Reporters' Association and winner of the Bar Council's newspaper journalist of the year award.

I was previously represented by the late Pat Kavanagh. A Guardian colleague, Richard Norton-Taylor, suggested that Andrew Lownie would be an admirable agent