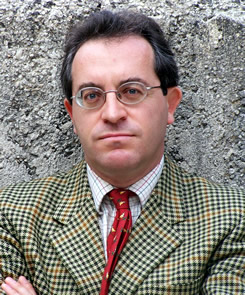 David Long spent 25 years writing features for national newspapers and editing glossy magazines before turning to books, initially as a ghostwriter. Since then, under his own name, he is the author of many successful non-fiction titles for adults and children. With an engaging historical focus, his books have been well received by readers and reviewers alike and translated into a dozen languages. In 2017 his book Survivors was the Blue Peter Book of the Year. He lives in Suffolk, is the father of two boys, and has made regular appearances in the Times, Sunday Times, Sunday People and London Evening Standard as well as on television and radio.

I had an OK deal but felt I still needed an agent to check the details, and possibly improve the terms, and finding Andrew on the internet decided to give him a call to talk it through. I liked that he answered the ‘phone and dealt with me personally – and that has been the way since then.